Suzanne Aubert: The Spirit of The Compassion Soup Kitchen

Suzanne Aubert was brave and compassionate and she wanted to make the world a better place. When she was 25 she left her home in France and took a long, rough voyage to Aotearoa. By the time she got off the ship she had begun to learn te reo and that was the start of her great love and service to the Māori people which lasted for the rest of her life.

Suzanne arrived in 1860. She taught at a school for Māori girls in Auckland before moving to Hawke’s Bay in 1871. By this time she was fluent in te reo, familar with tikanga, and was determined to share her gifts. She used the nursing experience she gained in France to help the local people and everyone in the area knew her for her kindness and friendship.

During this time Suzanne was also busy with other projects – she enlarged the 1847 Māori prayer book, compiled an English-Māori dictionary and produced a French-Māori phrasebook. She followed this up in 1885 with a groundbreaking Māori-English phrase book that has since been recognised by UNESCO as a significant heritage document. 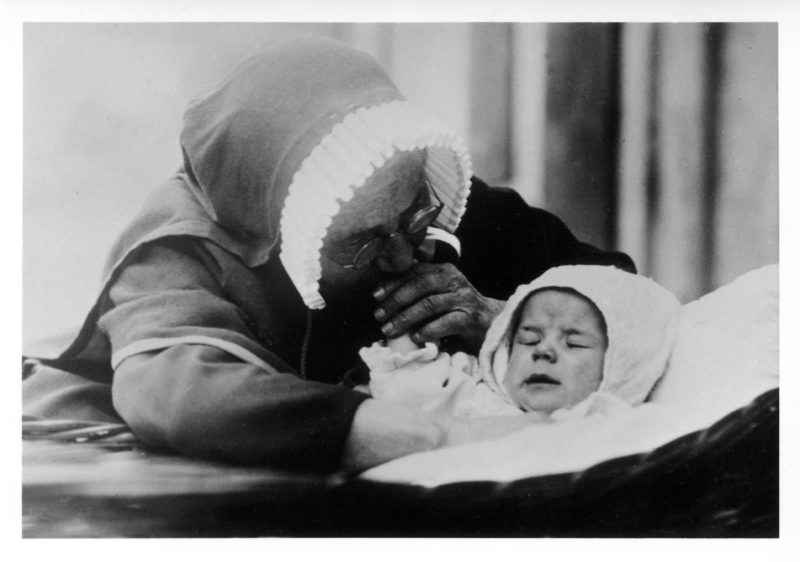 Suzanne Aubert and a child.

Suzanne’s life turned a corner in 1883 when she moved to the isolated village of Hiruhārama on the Whanganui River. She gathered a group of Sisters who learned Māori language and customs and who also taught and nursed the local people. They built a church, farmed and ran an orchard, made Māori medicines, and raised children who were homeless. 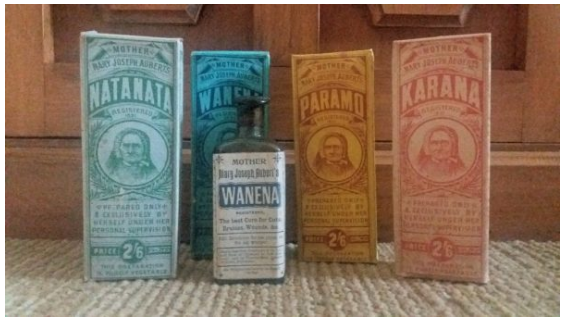 At a time when unmarried mothers and their children were often shunned by society, Suzanne became aware of their suffering and between 1890 and 1891 the Sisters took 74 babies and children under their care.

In 1892 Archbishop Redwood appointed Suzanne as Mother Superior of a newly established religious order, the Daughters of Our Lady of Compassion, which is still the only surviving congregation to begin in Aotearoa.  A few years later, the Government decided that Hiruhārama was too isolated from medical services to be suitable for a children’s home, so Suzanne set her sights on Wellington.

In 1899 Suzanne and three Sisters arrived in the Capital city and, as usual for Suzanne, they got busy! They provided food and clothes for people in need, set up Aotearoa’s first home for  people with life-long disabilities, and a crèche to care for the children of unmarried mothers, so the women could find work during the day. They also set up the Soup Kitchen in 1901, which is still feeding all who come through the door!

The Sisters helped everyone, regardless of race, gender or religion and became a familiar sight around Wellington, pushing big wicker prams to collect food and clothing for those in need. 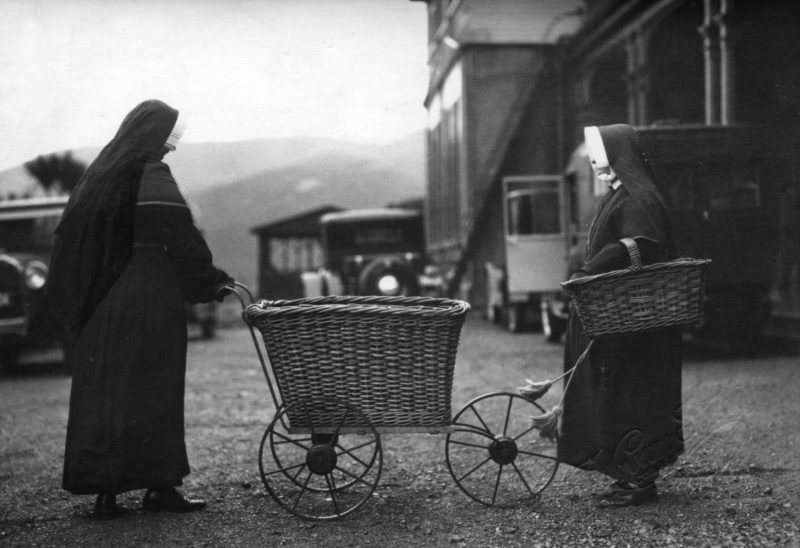 Two Sisters and a begging pram.

In 1907, after a huge fundraising effort, Our Lady’s Home of Compassion was opened in Island Bay, initially for the care of children and babies and later including a hospital.

On 1 October 1926, aged 91, Suzanne died. Thousands of people came to Home of Compassion to honour her and her funeral was the biggest given to a woman in Aotearoa at the time. 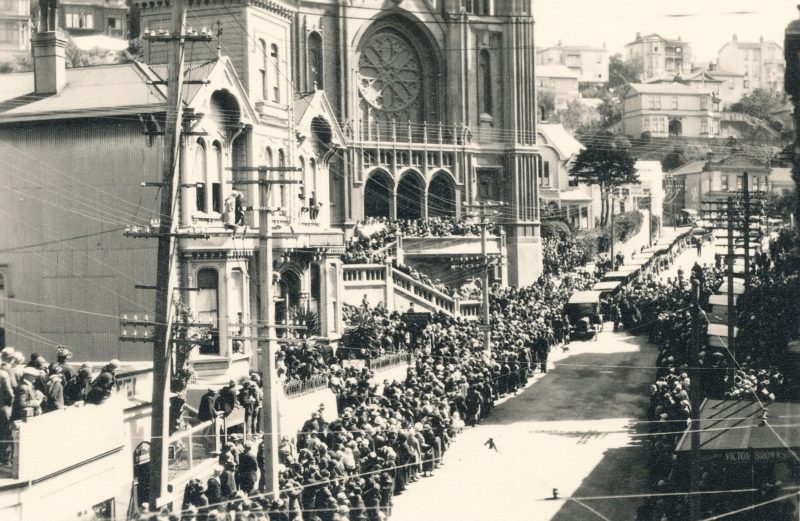 Funeral procession for Suzanne Aubert outside Saint Mary’s of The Angels, Wellington, NZ.

Suzanne’s legacy lives on through her journey to sainthood, the work of the Sisters of Compassion, and the Compassion Soup Kitchen.

For more information on the life and works of Suzanne Aubert, check out suzanneaubert.co.nz