The mission continues at 132 Tory Street

The carving at the main entrance to the Soup Kitchen was unveiled at a special ceremony on 1 October 2003, attended by local kaumatua and many supporters, guest and members of the public. Carved by Henare Hughes, it is a feature of the building and very fitting given the love of Suzanne Aubert for the Māori people.

The mural on the southern wall facing Tory Street featuring a portrait of Suzanne Aubert was unveiled by the Governor General, Dame Sylvia Cartwright, on 15 November 2003.  The mural is composed of profiles of sisters who were currently working in the Soup Kitchen.

In 2007, when Sister Margaret Mary retired as manager of the Soup Kitchen, Desmond Ang was welcomed as the first non-sister manager. Desmond and subsequent managers have faithfully supported the vision and managed the Soup Kitchen in the spirit of Suzanne Aubert. They have won the respect of all, especially the guests. 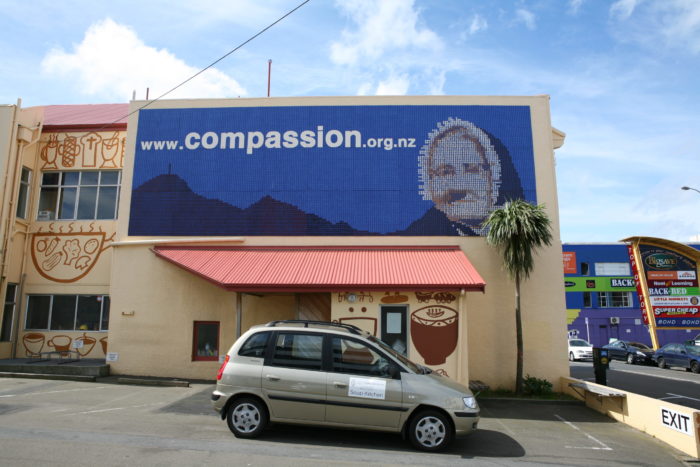 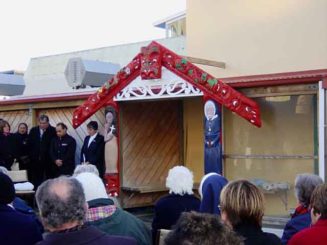 Carved by Henare Hughes, it is a feature of the building and very fitting given the love of Suzanne Aubert for the Māori people. 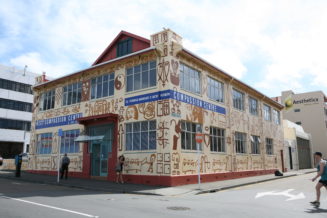 The economic downturn in 2009 saw a notable 50% increase in the demand for support, with meal numbers peaking in June at just under 3,000. Meals served during the same period of the previous year, was 2,000.

The year 2011 marked the centenary of serving soup in the capital city. Would Suzanne Aubert have thought the Soup Kitchen would still be needed 100 years on? Many people have come through the Soup Kitchen doors whose names will never be known, whose stories may never be shared but who will take away an experience of a memory of being made welcome and served soup. 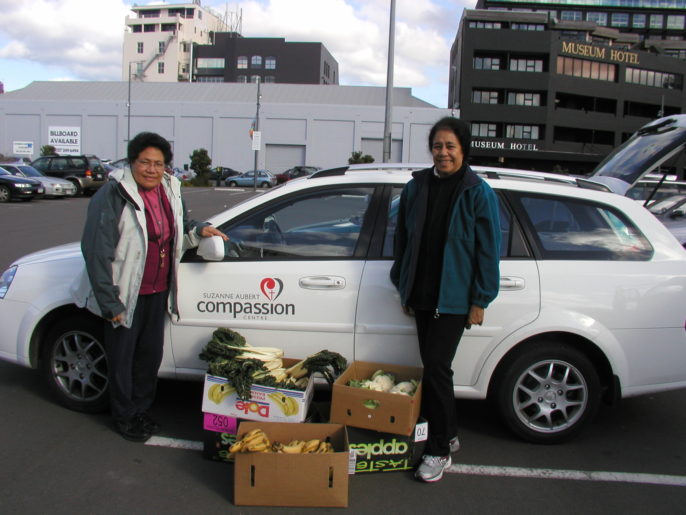 Sisters Sia and Cabrini picking up donated fruit and vegetables 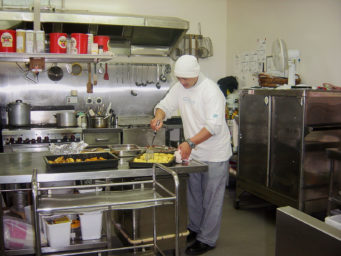 Chef in the Soup Kitchen 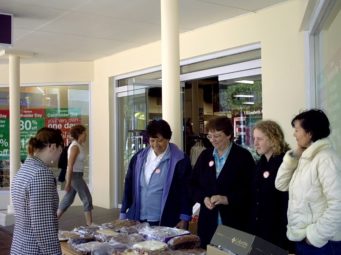 Sisters and volunteers on Street Day 2005, fundraising with a bake sale

One of the biggest differences now, is the amount of energy that goes into working collaboratively with other agencies and groups seeking ways to address social issues, which contribute to the difficulties faced by the whānau the Soup Kitchen serves. The Soup Kitchen provides a framework to allow people with more, to help people with less.

In 2011, the Compassion Centre approached the University of Otago Dietetics Department to see if a staff or a student would be willing to research in depth the nutritional value of meals currently served in the Soup Kitchen. The research found that for most Soup Kitchen guests, the evening meal provided optimum nutrition except calcium (which can be obtained in high amounts of dairy products). Standardised practices were developed and incorporated within the kitchen to ensure food the best food handling practices are followed from the purchasing of food to it being served for our guests.

Volunteers have long been an important part of the Soup Kitchen meal service. Volunteer training has developed over the years. Experienced volunteers have the role of training new volunteers. The position of Team Leader for the evening meal is the responsibility of a volunteer. 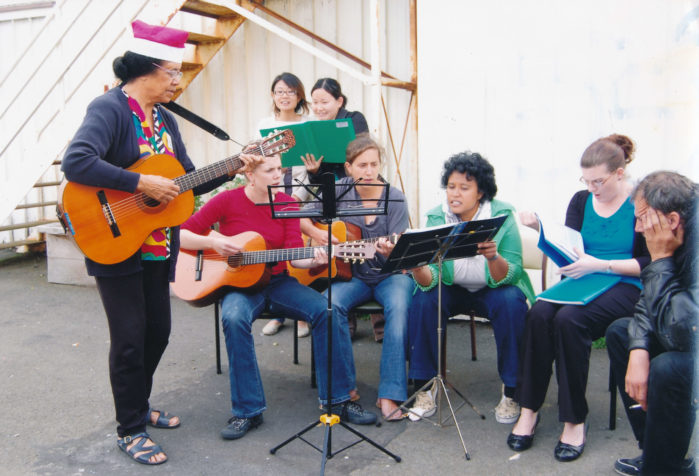 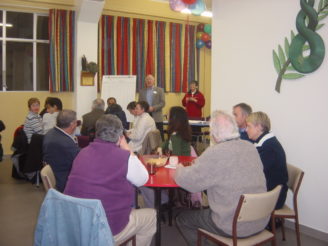 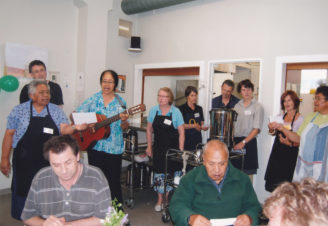