The Sisters have always encouraged the people who come for meals to regain their confidence and self-respect. This was done by assisting them to go to other agencies for housing, medical, legal and social welfare support. They were encouraged to get assistance in applying for jobs and for obtaining suitable clothing to wear for job interviews or court appearances. The Soup Kitchen has also enabled the sisters to form relationships with other churches, voluntary, community services and government agencies, building an informal but valuable network among the Wellington community.

By 1994, the numbers of people now coming to the Soup Kitchen had dropped back within the normal range (50 evening meal, 25-30 in the mornings). This indicated that the large number of people made redundant during the economic instability of the past few years were now for the most part in some sort of employment.

In 1992, the Sathya Sai Group started contributing their services to the Soup Kitchen. Now 30 years later they are still providing meals once or twice a month. Volunteers gather at the Soup Kitchen in the afternoon and prepare a nutritious, delicious, vegetarian meal for 90 guests. Their presence creates a warm and welcoming atmosphere for all.

Through communicating with guests at the kitchen and visiting them in their dwellings, it became obvious to the sisters that the guests needed more help with their basic living skills. This resulted with more consultation with the domiciliary nurses from the Coromandel Street Mental Health Clinic. The nurses started visiting the kitchen every Wednesday and Friday morning. 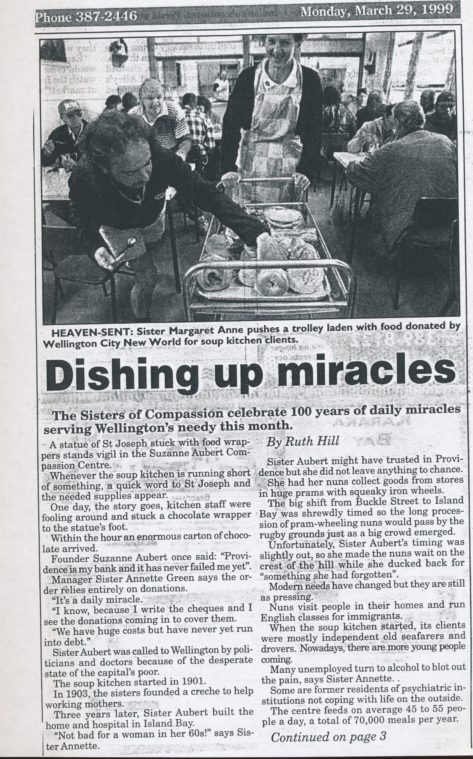 An article recognising the Centenary from the newspaper 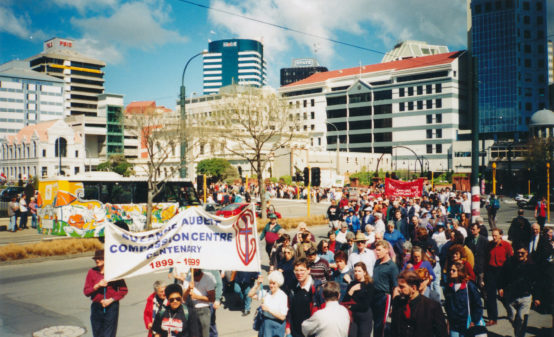 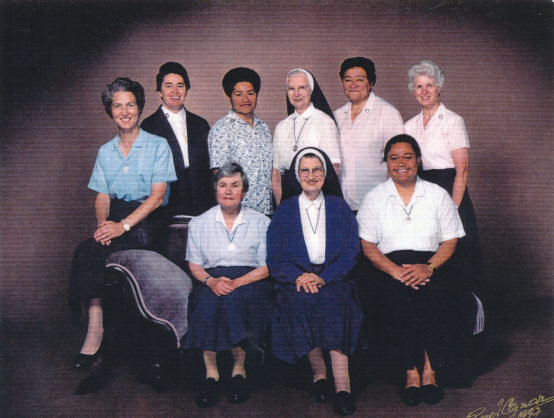 The start of 132 Tory Street

With the closure of the crèche, the three-storeyed building in Sussex St had become too large to work in, and the future maintenance bill was daunting. In 1998, Townscape Development bought the building. On I April, the Soup Kitchen found a new home with the purchase of a building in Tory Street. It was just around the corner from where it had all begun in Buckle St, and was two blocks closer to the city. The building was opened and blessed on 22 July 1999, by the centre’s Māori kaumatua and Cardinal Williams. The new premises brought an improvement in the serving of meals. In an endeavour to enhance the dignity and self-respect of the guests, every effort was made to make the dining room an attractive place resembling an ordinary café. A menu was written daily, and guests were encouraged to socialise with one another. 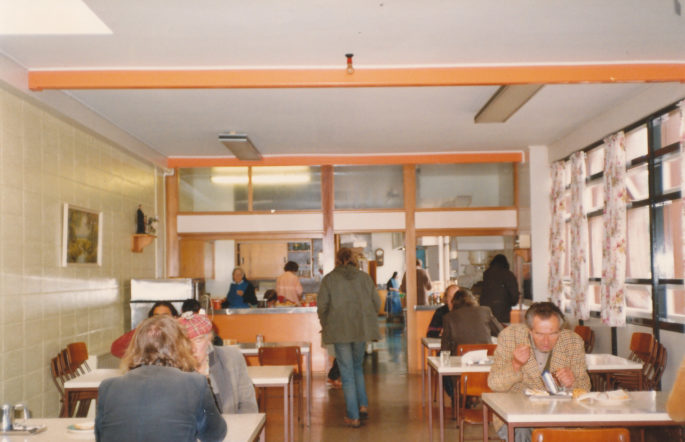 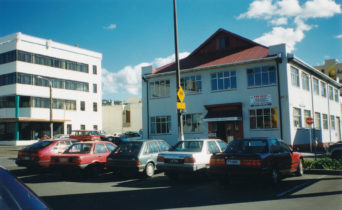 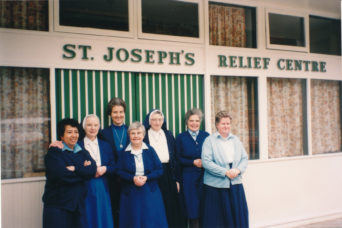 Sister Annette shared this story about William who was frequently in trouble with the law. One morning after breakfast, William asked for some suitable clothes for a Court appearance. After acquiring a smart shirt, tie and jacket, he made to leave.
Sister called out, ‘William, what about some trousers?’
‘Oh Sister,’ he replied, ‘that doesn’t matter. In the dock the judge only sees from the waist up!’ 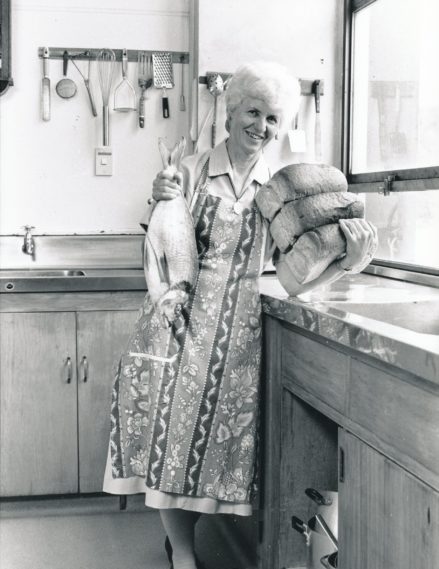 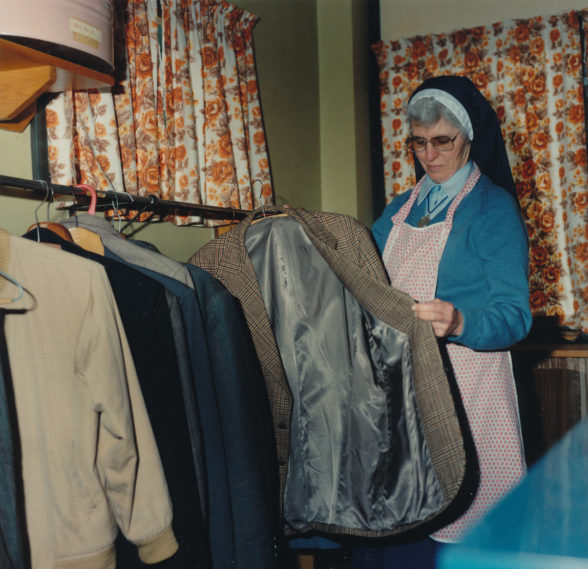 They consulted together on what was best to be done.
Ka rapu whakāāro rătou ki te pēheatanga e tae ai e rătou
Taken from the New and Complete Manual of Māori Conversation by Suzanne Aubert