During the early years of the twentieth century, there was more than enough work for the Sisters to do for the suffering and destitute in the city of Wellington. Government provision for old age pensioners was very restricted and the poorest in society were ignored. The sisters took up the challenge of caring for ‘the deserving and undeserving poor’ including the maimed, the crippled, the blind, the senile, the destitute, the unemployed and those suffering from incurable diseases. The New Zealand Times wrote: Wellington’s Wet and Weary Wondering Willies came for hot soup served in large pannikins from the slide window of the kitchen.

In all things, Suzanne relied on Divine Providence. This did not mean sitting back and waiting for things to happen but instead trusting that God would provide the means through a government subsidy, through the sale of her medicines and the produce from the farm at Hiruhārama, or from her many friends and benefactors who willingly helped out.

The collection prams were abolished in 1912 and were replaced by a horse and cart. Then, in 1928, there was the demise of the horse and cart with the advent of the first motorised van. 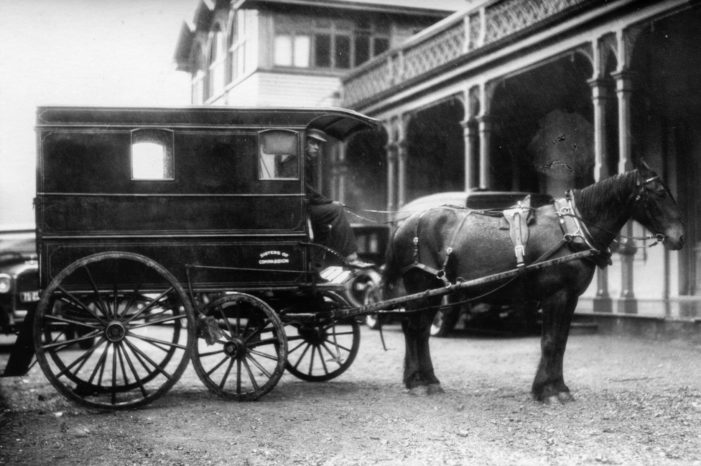 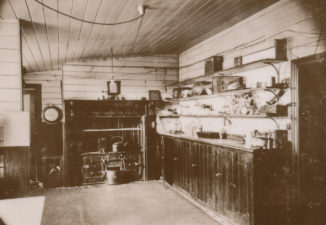 The interior of the old kitchen on Buckle Street

From 1913 – 1920, Suzanne Aubert was in Rome working with authorities to obtain papal approval for the Sisters of Compassion. While in Rome, Suzanne wrote many encouraging letters to her sisters. With Suzanne’s encouragement, the sisters continued their good work in Wellington, focusing their efforts on children’s welfare.

The crèche near the Soup Kitchen was rebuilt and opened during 1914. Serving soup had lapsed at the time the crèche was re-built and the parish school to be staffed by the Sisters of Mercy was erected next door. The Soup Kitchen was always close to Suzanne’s heart and, with her pleading for its restoration, it reopened in 1920 and has continued to do untold good.

Of particular concern was The Great Epidemic of 1918. The sisters were very much involved with nursing and visiting the sick. St. Patrick’s College, next to the Soup Kitchen, was offered to the Department of Health as an Emergency Hospital. The Sisters of Compassion and volunteers formed the nursing staff during the six weeks it was open. Sister Genevieve was placed in charge, as she was best known personally to Miss Hester McLean, who was in charge of the Division of Nursing at the Health Department.

During 1921, the women patients living at Buckle Street were transferred to the new Home of Compassion at Island Bay. 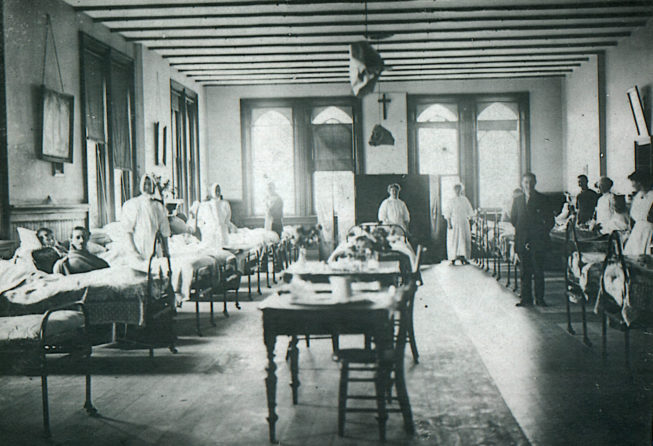 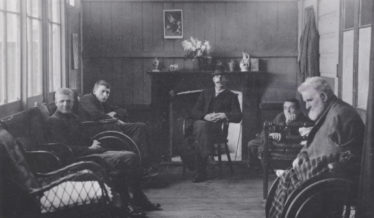 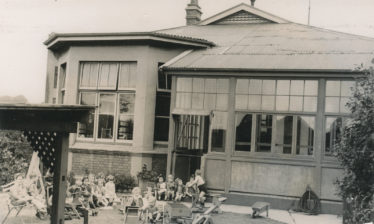